So you’re getting married, and you’ve decided that a destination wedding in Mexico would suit you best; this will make the process of planning much easier as you can call Luxury Residence’s wedding planners to help you with every aspect. Spirituality is one of those things that can often get pushed to the side by more “real-world” concerns such as the guest list, decorations, and catering; this is the advantage of having help. Wedding planners will make sure that everything is given ample attention, including your spiritual/religious needs.

At Luxury Residences we think that every single wedding deserves the same level of care and attention to detail that the bride and groom themselves would give it; this is why our wedding planners are so highly regarded. We have supported and executed flawless Christian, Muslim, Hindu, and Buddhist ceremonies in the past, as well as non-denominational Pagan and Shamanic ceremonies so there’s little we won’t be able to provide for you in any of our destinations in Mexico. 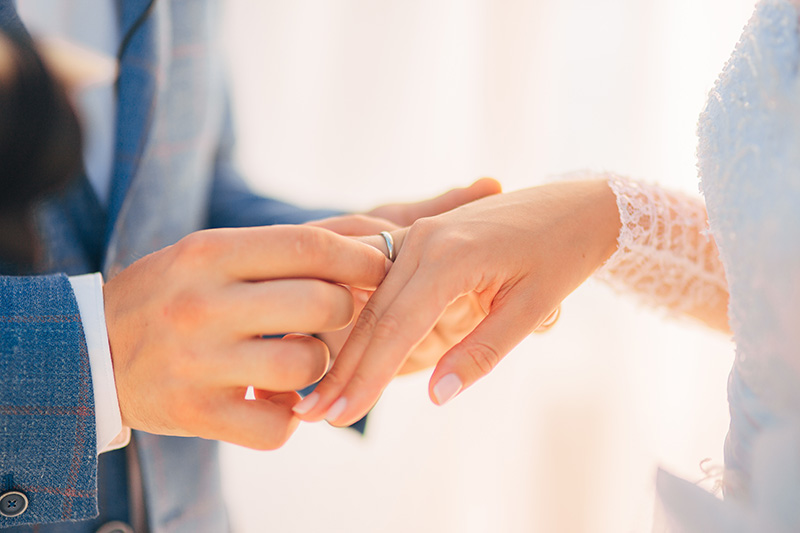 It is still common for people to seek traditional, religious ceremonies these days, and the Luxury Residences’ team are always happy to help you plan such weddings! Whether you wish a fully traditional wedding which sees a priest, father, mullah, or rabbi, etc perform the rites, or you just want some traditional touches which reflect your personal faith, we can make sure it’s all put in place with ease. Just let us know what you need in advance and we’ll see to it happily! 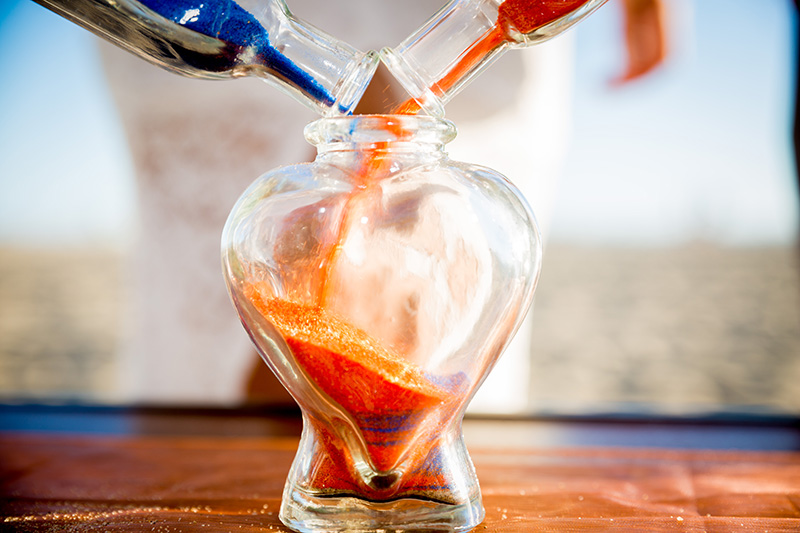 Just as popular as religious ceremonies these days are symbolic, secular ceremonies which feature rites and rituals with no denominational links. The Luxury Residences team are very good at setting up such ceremonies, and can even suggest some symbolic rituals if you cannot decide yourself. Most popular, however, are handfasting, sand or water mixing, and unity candle ceremonies. 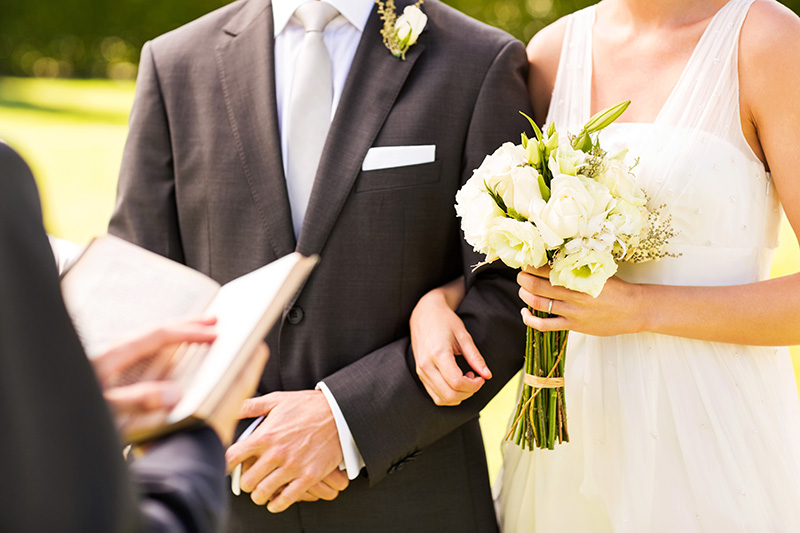 Finally, many couples enjoy ceremonies which incorporate readings by family and friends from books, poems, or even religious texts. This is a really lovely way to bring some intimacy into even the biggest of weddings and your family will certainly relish the chance to be involved directly.

It’s all up to you; after all, it’s your big day, and we just want to make sure it goes off without a hitch!