One of Puerto Vallarta’s most celebrated art galleries, Galería Pacífico, has lent its expertise to Garza Blanca Resort & Spa as it acquired a collection of new sculptures to display at the resort. These new works of art are located in the lobby area of the resort, both at Blanca Blue Restaurant’s entrance and the Real Estate office close to the beachfront pools. A special inauguration ceremony was held at Garza Blanca for resort guests, Residence Club members and owners to get the first look at these masterpieces. 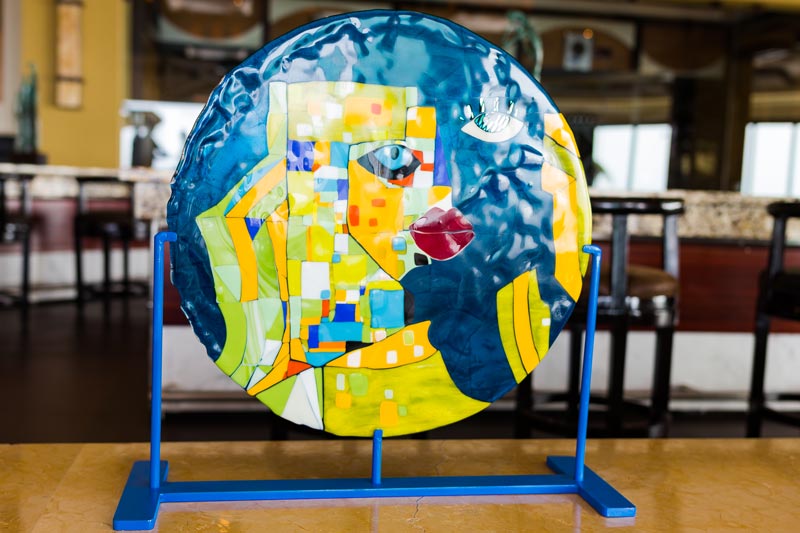 The owner of Galería Pacífico, Gary Thompson, has been closely involved in enriching the beauty of the resort with these amazing sculptures that are able to convey the magical qualities Puerto Vallarta possesses, which visitors can enjoy during every vacation in the seaside destination. Appropriately, he has hand-picked works by three of Puerto Vallarta’s most iconic artists: Héctor Montes, Hugo Barajas and Ramiz Barquet.

Gary Thompson enjoys sharing his vast knowledge on the sculptures of Puerto Vallarta by guiding a Free Sculpture Tour along the Malecon every Tuesday morning, beginning at the Millennia Sculpture at the north end of the Malecon and departing at 9:30am sharp (November through April).

With artwork prominently featured on the Malecon boardwalk in downtown Puerto Vallarta, Héctor Montes has made his hometown proud. Attracting both tourists and locals, his sculpture El Ángel de la Esperanza y Mensajero de la Paz (The Angel of Hope and Messenger of Peace) provides one of the most popular spots in town to stop for a photo.

Getting his start in painting on canvas at the young age of seven, Hugo Barajas fell in love with the medium and never looked back. His varied background has helped shape his style as an artist, which has been influenced by artists including masterful Mexican painter Rufino Tamayo and Pablo Picasso. He left home at age 16 to study and work at the Palomar ceramic workshop in Tlaquepaque; he also spent time studying and working at an engraving and etching studio where he broadened his horizons by working with stained glass windows.

The late Ramiz Barquet is one of Puerto Vallarta’s most admired artists, best known for his stunning bronze sculptures found along the Malecon as well as many noteworthy exhibits throughout Mexico such as Mexico City’s Polyforum Siqueiros Museum. His time studying with Italian Master Augusto Bozzano played an important part in his development as an artist. His touching love story has made him even more beloved: when he was a teenager, he met the love of his life Nelly. Their families kept them apart and both of them married and had children with other people; however, both marriages ended in divorce. When they encountered each other years later, they found that their love for one another never died, and the two were faithful partners from then on. 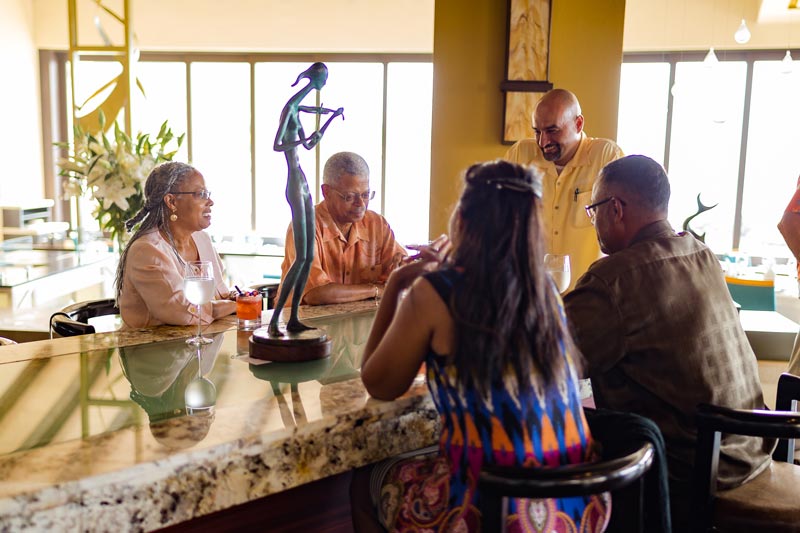 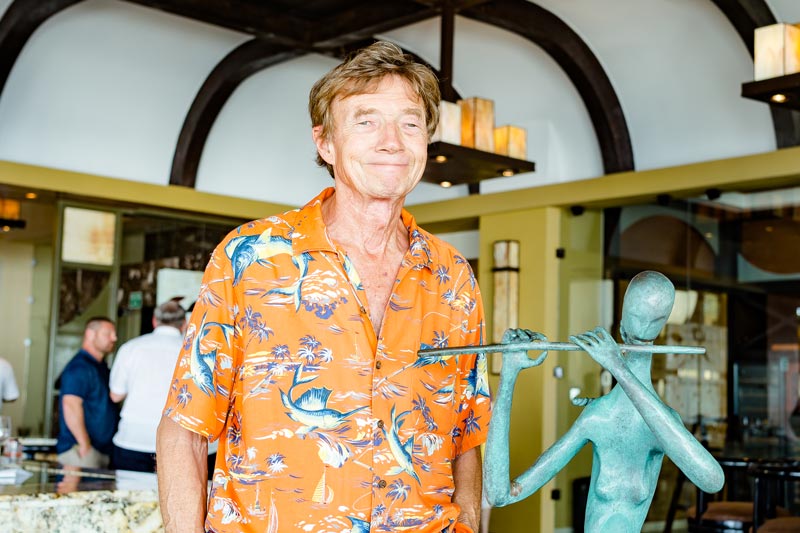