Puerto Vallarta’s mayor, Mr. Arturo Dávalos as well as other major figures in the hospitality industry from Banderas Bay and key members of staff from Hotel Mousai attended the award ceremony as the hotel received the award from AAA and CAA members, presented by Mr. Tony Perrone.

The Regional Manager at AAA National, Mr. Tony Perrone awarded this highest and most difficult achievement in hospitality excellence award to Mr. González and his family and Vice President of Hospitality at Tafer Hotels & Resorts, Mr. Carlos Aquino. Mr Perrone commented that the hotel was “one of the most exceptional hotels for hospitality experiences in North America.” 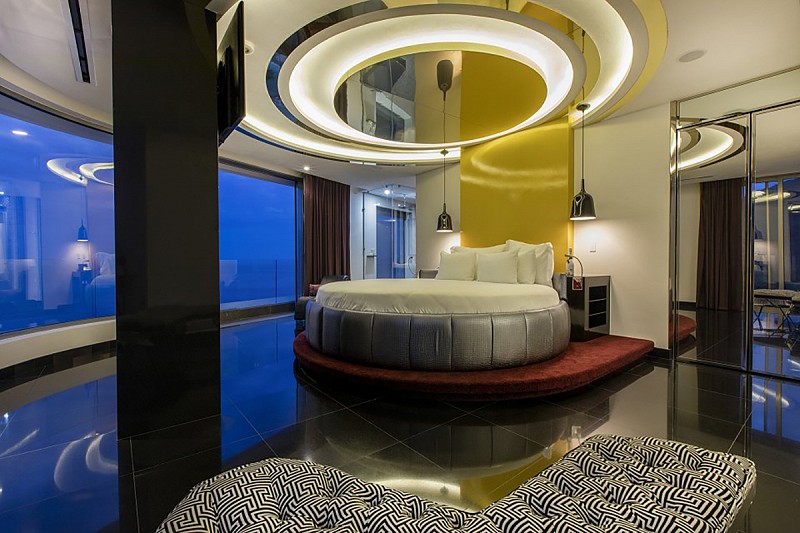 Tony Perrone, during the ceremony complimented the hotel as having the utmost level of “luxury, sophistication and comfort, extraordinary physical attributes, meticulous personal service, extensive amenities, and impeccable standards of excellence.” He was impressed with what the hotel’s owner and his family are planning, the loyalty and resilience of the Tafer Resort & Hotels management team, and in particular the members of staff who not only demonstrate stylish attention to details but also earnest hospitality. “They are re-inventing the ‘wow’ factor for even the most sophisticated traveller,” he commented.

Hotel Mousai’s sister resort, Garza Blanca was also praised by Mr. Perrone for its high levels of expertise and services. He said that “Together these two hotels, as two completely different resort experiences, are leaders in hospitality for Jalisco, for Puerto Vallarta, for Mexico and for all of North America

The AAA 5 Diamond Award to the Hotel Mousai comes at an excellent time for Tafer Hotels & Resorts as the construction of three new resorts has been announced, the first to open in Cabo San Lucas in 2018, followed by Cancun, with a resort in the Riviera Maya set to start construction in the later part of 2018.