Puerto Vallarta’s most luxurious hotel has once again been recognized for its sophistication and comfort having made the list for the second year running amongst AAA’s selection of 5 Diamond resorts for 2017. The stunning adults only lifestyle hotel in Puerto Vallarta first received the coveted award for 2016, a short while after opening, and was credited for being granted the award in the fastest time after opening that any hotel has thus far received the honor in North America.

First of its kind 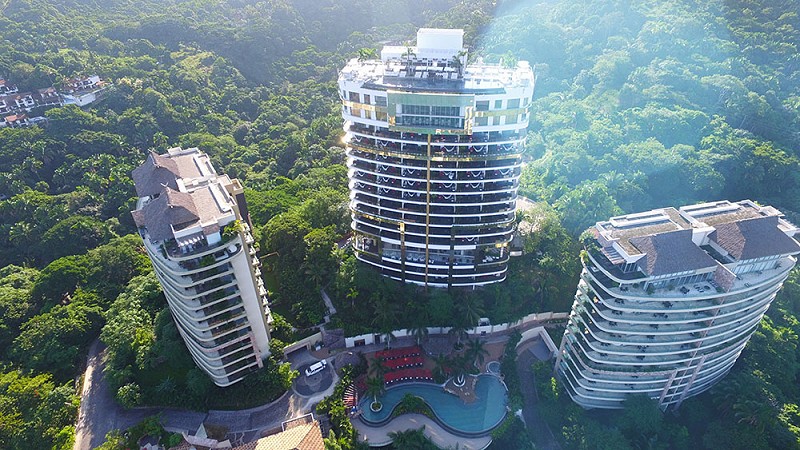 Hotel Mousai, which is one of the leading resorts featured in the Luxury Residences collection by Tafer Hotels & Resorts stands out amongst its competition in Puerto Vallarta, Mexico as the only 5 Diamond resort in the city and the only one throughout the whole state of Jalisco. Moreover, the celebrated adults only hotel is one of only 10 hotels in the country to be included on the prestigious list published by AAA at the end of January 2017. 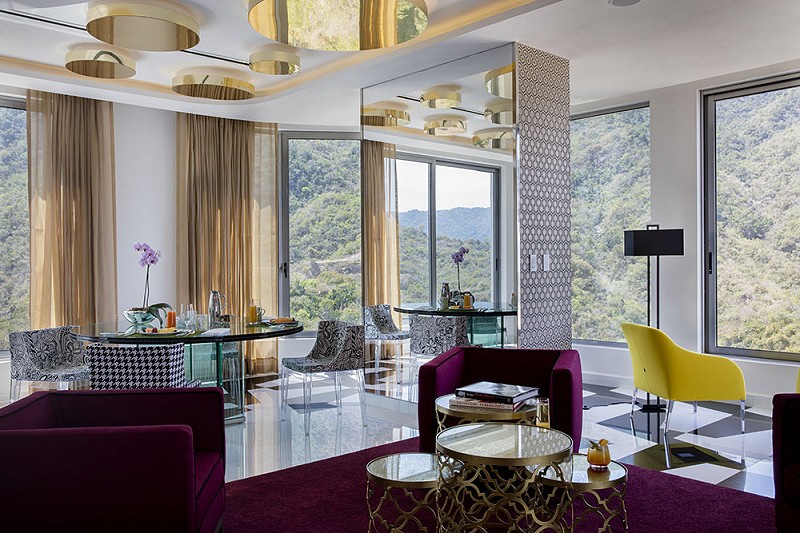 AAA’s Regional Manager, Tony Perone commended the hotel during the award ceremony last year held at Hotel Mousai’s event’s space, the Red Room for representing “luxury, sophistication and comfort, extraordinary physical attributes, meticulous personal service, extensive amenities, and impeccable standards of excellence.” These are standards that involve staff on all levels, including the hotel’s owners and his family.

Diamonds are a Hotel’s Best Friend

It is no easy feat to gain recognition as one of the world’s leading luxury resorts; the standards set out by AAA are some of the highest in the industry. While the hotel rightly celebrates its most recent accolade, General Manager Eliezer Quinones is keen to remind staff and guests that “in the hotel industry, we never sleep. We are already looking at how we are going to make sure we are on the list again in 2018

It is therefore with great honor that Hotel Mousai looks forward to receiving the AAA 5 Diamond Award 2017 in an official ceremony to be announced shortly.