We are pleased to announce that Garza Blanca Preserve Resort & Spa in Puerto Vallarta was voted by travelers to receive the Trip Advisor’s Travelers’ Choice Award 2016 for Top 25 Luxury Hotels in Mexico. This outstanding award is particularly important to us because it is voted for by people who have visited the resort and spa.

For 14 years, the Trip Advisor’s Traveler’s Choice Award has been offering these recognitions each year, based upon the reviews of hotels by millions of guests. Guests will rate the hotels in three areas, which include quality, value, and service. It is therefore a great honor to be included in such an exclusive list. 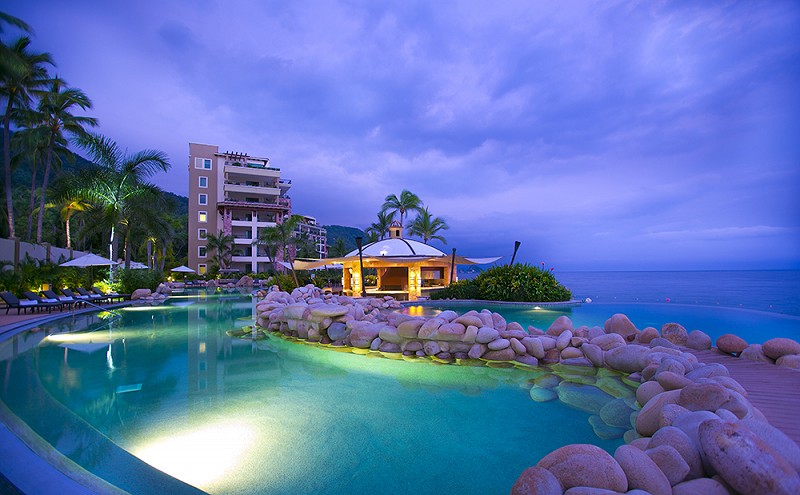 Susana Ramirez, Garza Blanca’s Sales Manager in Puerto Vallarta had this to say: “We would like to thank our guests for voting for us on the Trip Advisor site as this is an incredible honor. Our entire staff are thrilled to see that their hard work, dedication, and time that they gave has been noticed and we would like to thank all of our guests for taking the time to leave their reviews.”

In 2015, the Garza Blanca Preserve Resort & Spa was ranked fifth by the US News Travel in the category of Best Hotels in Puerto Vallarta and also won the Conde Nast Johansens’ Best Waterside Hotel Award and the Best Resort in Mexico and Central America two years prior.

Other awards and recognitions that Garza Blanca Preserve Resort & Spa has received include:

Garza Blanca Preserve Resort & Spa is thrilled to make the Trip Advisor’s Travelers’ Choice List for Top 25 Luxury Hotels 2016; and with your help, we hope to make the list again next year.