Nestling within the enchanting seaside city of Puerto Vallarta, Mexico is the stunning Church of Our Lady of Guadalupe (Nuestra Señora de Guadalupe). Puerto Vallarta which is located on the coast of Banderas Bay has the impressive Sierra Madre Mountain Range as a backdrop, and is famed for its striking architecture, spectacular landscapes and a delightful culture that exudes from every part of this very popular tourist location. The iconic church which receives thousands of visitors every day is one of the most famous and most visited places in the whole of Puerto Vallarta. 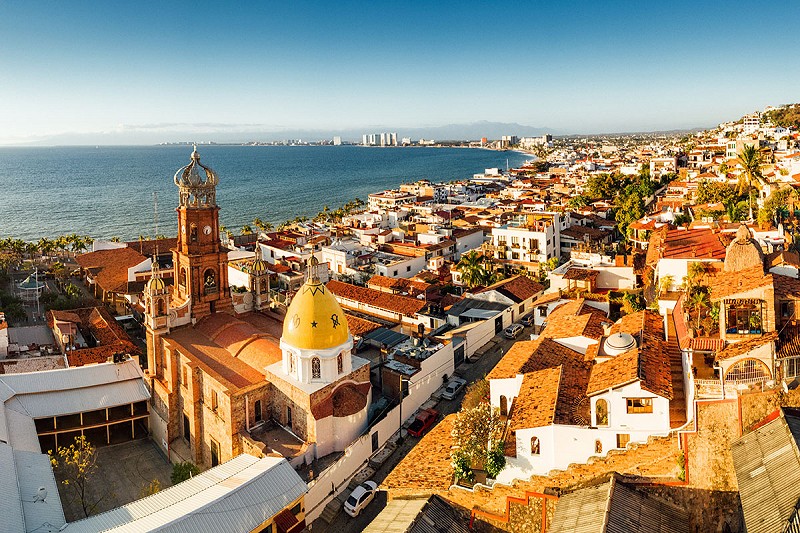 Visitors coming to downtown Puerto Vallarta to admire the rich culture of this splendid city will not be able to resist taking a memorable photo of the Church of Our Lady of Guadalupe. This magnificent church which soars above its adjacent buildings is the jewel in the crown and a marvellous sight to behold. Even if there is a service taking place in the church, many people will gather outside on the steps to admire the architecture and take in the atmosphere that is generated. 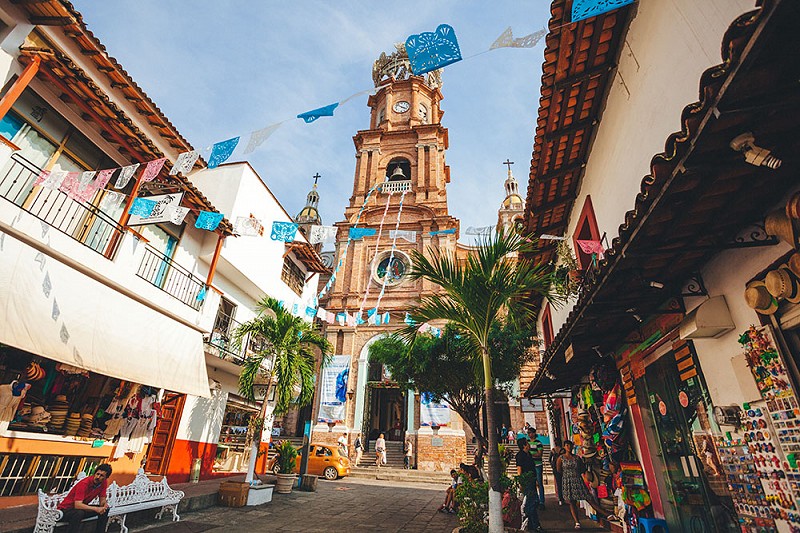 In 1903, before Puerto Vallarta became an important location on the map, the building of the Church of Our Lady of Guadalupe was started. By 1917 its existing foundation with the main pillars and walls in place were included and as like the other churches in Mexico it has since grown and expanding in size and impressing with grandeur. The church was developed even further in the following years with more space around the functioning chapel and the main bell being added. As each phase of work has been completed, different architecture styles have materialized and resulted in this splendid structure which is admired by so many.

The Emblematic Dome and Crown 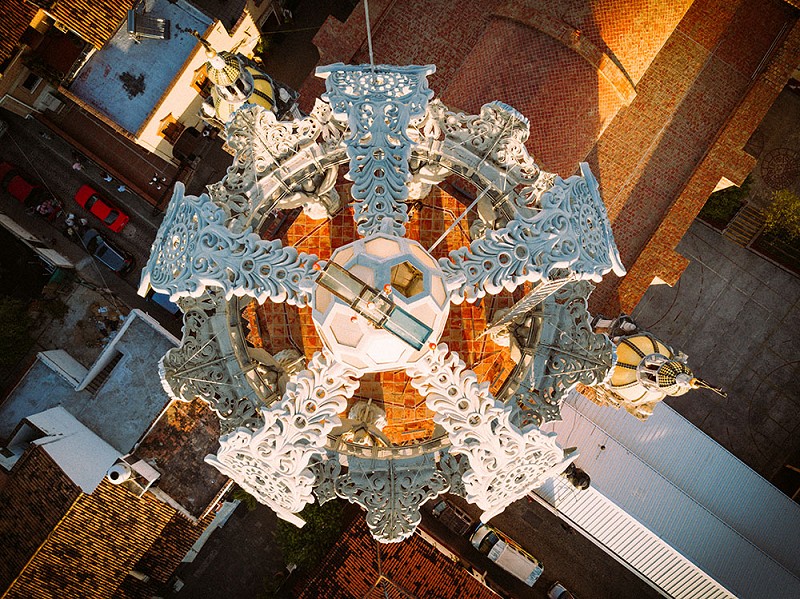 Following a conflict between the Church and the state in 1926, there were major delays in the construction of the dome. The conflict was known as the Cristero War and ended in 1929, and then work began again. The present day structure with the main tower was completed in 1952. It is a common belief that the structure was not truly finished until the crown was added. The works designed by Priest Rafael Parra Castillo and the artist Jose Esteban Ramirez Guareño came to life in 1965 when the finishing touch to the Church of Our Lady of Guadalupe was completed when the spectacular crown was added. The crown is visible from many miles away.

Many alterations to the church have taken place in recent years which has resulted in the iconic structure we see today. In 1995 its original crown was destroyed by a strong earthquake that struck in the neighbouring state of Colima. It had to be replaced by a replica, sculpted by Carlos Terres. This replica now sits on top of the church and features in many countless photographs taken of this magnificent structure.